THE FESTIVAL OF HELL

The Goondiwindi Triathlon Club present a HELLISH WEEKEND of Multisport. Come and experience the Goondiwindi region’s legendary community hospitality and challenge yourself to complete one of our events in HELLISH conditions. 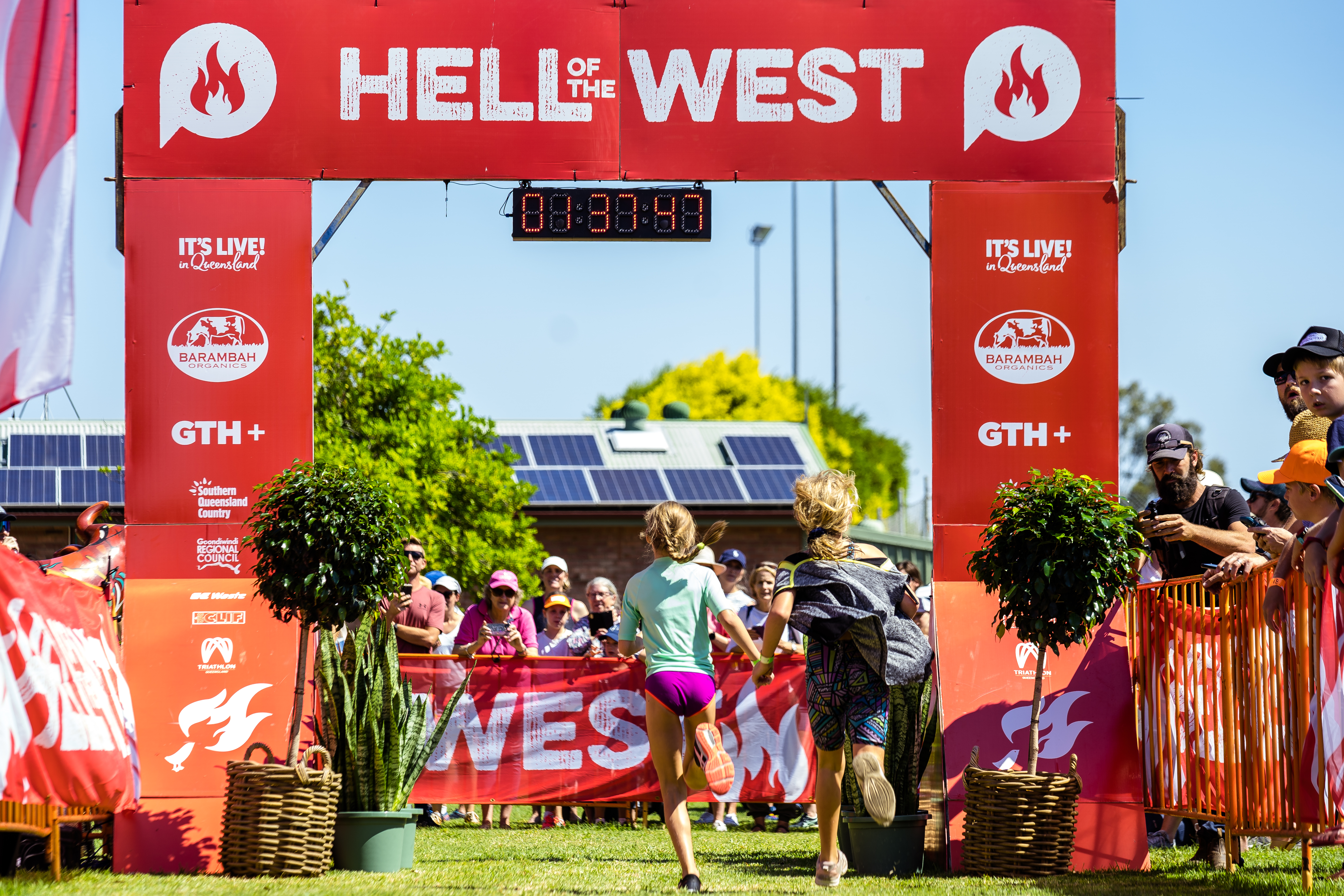 The weekend starts with the GTH+ Super-Saturday events which are designed to be inclusive of all ages and fitness levels.

There are four events to choose from; 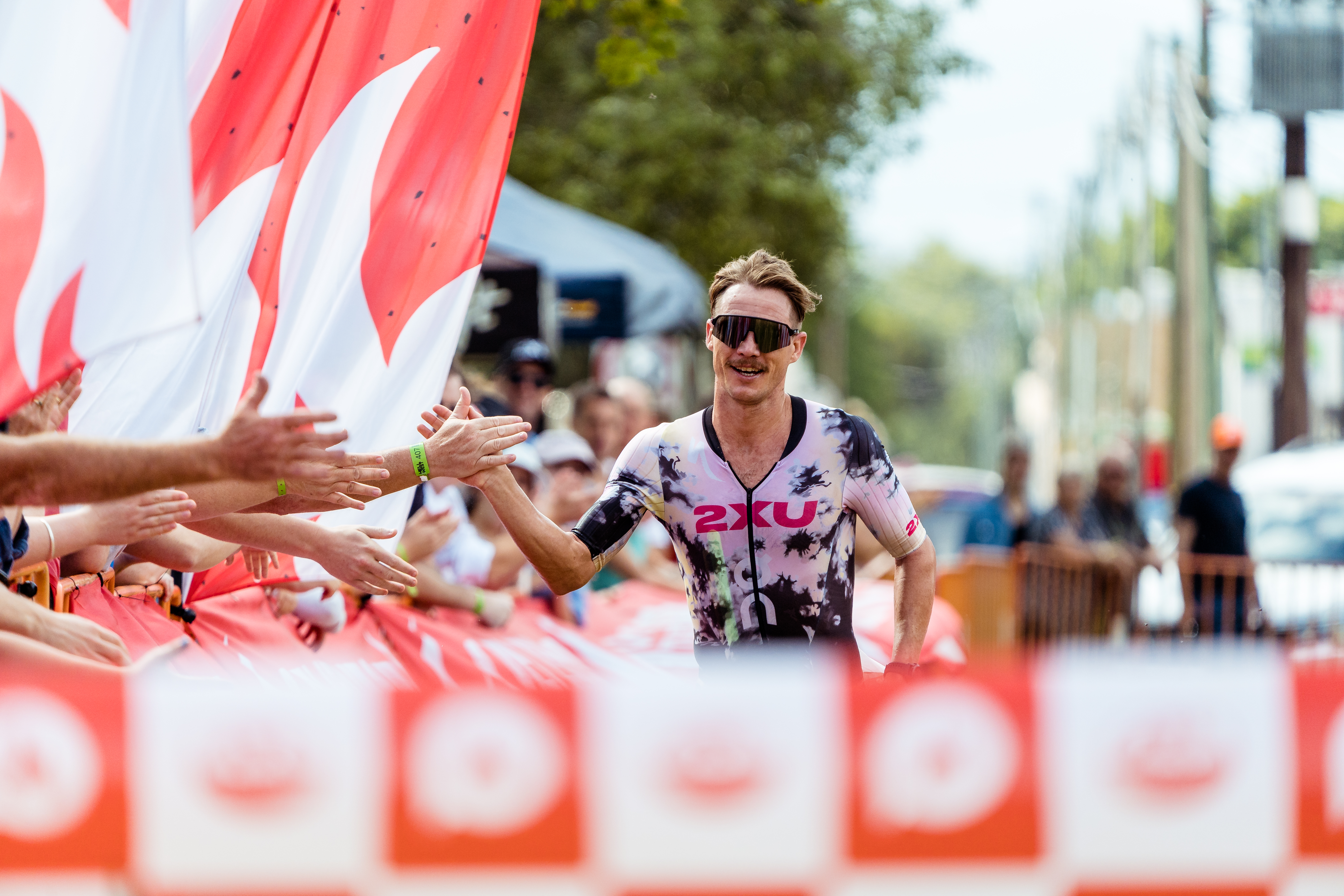 THE BARAMBAH ORGANICS HELL OF THE WEST

While many long course events come and go there is only one HELL OF THE WEST. An event that is known as Queensland's toughest triathlon and steeped in Australia’s triathlon history.

This iconic long course triathlon event started in 1989 and has been a bucket list event for weekend warriors and world level triathletes ever since.

It starts early Sunday morning on the banks of the McIntrye river for 2km freshwater swim, followed by an 80km dead flat bike. While there are no hills, competitors are challenged by the lonely open spaces, building heat and returning headwind. It is a true individual time trial.

Off the bike and onto the run. Here competitors will experience a beautiful 3 loop run along the banks of the river and in the shade of century old river gums. However as the temperatures rise into the mid 30s the beautiful scenery is soon lost in a HELLISHLY HOT HAZE. But competitors can be assured that as conditions get tough they will supported by cheering crowd and an army of volunteers with well stocked aid stations.

Finally HELL finishes as competitors cross the line and into the arms our Goondi ANGELS that will escort athletes to the recovery tent. If they gave 5 star ratings to recovery tents then they would award the Local Ambulance Committee (LAC) 6 STARS for their effort to ensure the recovery of all athletes.

HELL OF THE WEST isn't just a race it is a community! A community of like minded people coming together to challenge themselves and be supported by the best volunteers in the country. ONLY A HELL OF THE WESTER knows the feeling!