‘Queensland’s Toughest Triathlon Set to Go Ahead Against All Odds’

The annual Barambah Organics Hell of the West triathlon is set to go ahead in Goondiwindi on Saturday 8th & Sunday 9th February, despite the challenging conditions brought on by the drought.

The 29th annual event will take place without any changes to the course, which has become known as one of Queensland’s toughest triathlon events.

Race Director, Tim Richards said, “The river is lower than usual, but we have no concern about the setting for the swim. The conditions will be tough for the main event on Sunday, but our competitors have come to expect no less. The 2km swim will take place in the mighty MacIntyre River alongside a gruelling 80km bike ride and 20km run in hellish conditions”.

The popular weekend has been re-branded, “Festival of Hell” and organisers have joined forces with major sponsor, Barambah Organics to bring together this year’s exciting line up of events.

Internationally, the event is also a recognised partner of The Spirit Tri Series – an emerging race series developed in Europe to support long-standing, iconic independent races around the world.

Organisers are calling on all friends in the city to use the event as a well-planned excuse to come out, take in the fresh air and support local business.

“For some time participation and interest in the Hell of the West has been expanding. Entries are holding strong this year with professional competitors such as two times race winner, Sam Betten (Brisbane) returning alongside international competitors such as Els Visser (Netherlands), Sidney Andrews (USA) and Trent Thorpe (New Zealand). We’re always looking to grow the field and would love to encourage as many individuals and tri clubs particularly around Brisbane and the Gold Coast to get involved ,”Mr Richards said.

The jam-packed weekend is now offering events to encourage families and participants, who are keen to be involved on a more social level. The GTH+ Super Saturday event features: • A 5km and 10km charity run, • The Firestarter Enticer triathlon, perfect for people looking to ‘give triathlon a go’, and, • ‘Hell Kids’, a participation race for children aged 6-11 yrs.

A number of free activities in the Goondiwindi Park will be on offer across the weekend as well as a chance to discover more on farming in the region with tourism operators such as Goondiwindi Cotton, running additional farm tours.

Goondiwindi Regional Mayor, Graeme Scheu said: “Whilst the focus on the field will be strong, the benefit to the Goondiwindi Region’s local economy from the event is significant. Every dollar spent on services around the town is paramount to sustaining our community in tough times”.

For more information or to enter the 2020 Festival of Hell, visit (http://www.hellofthewest.com) 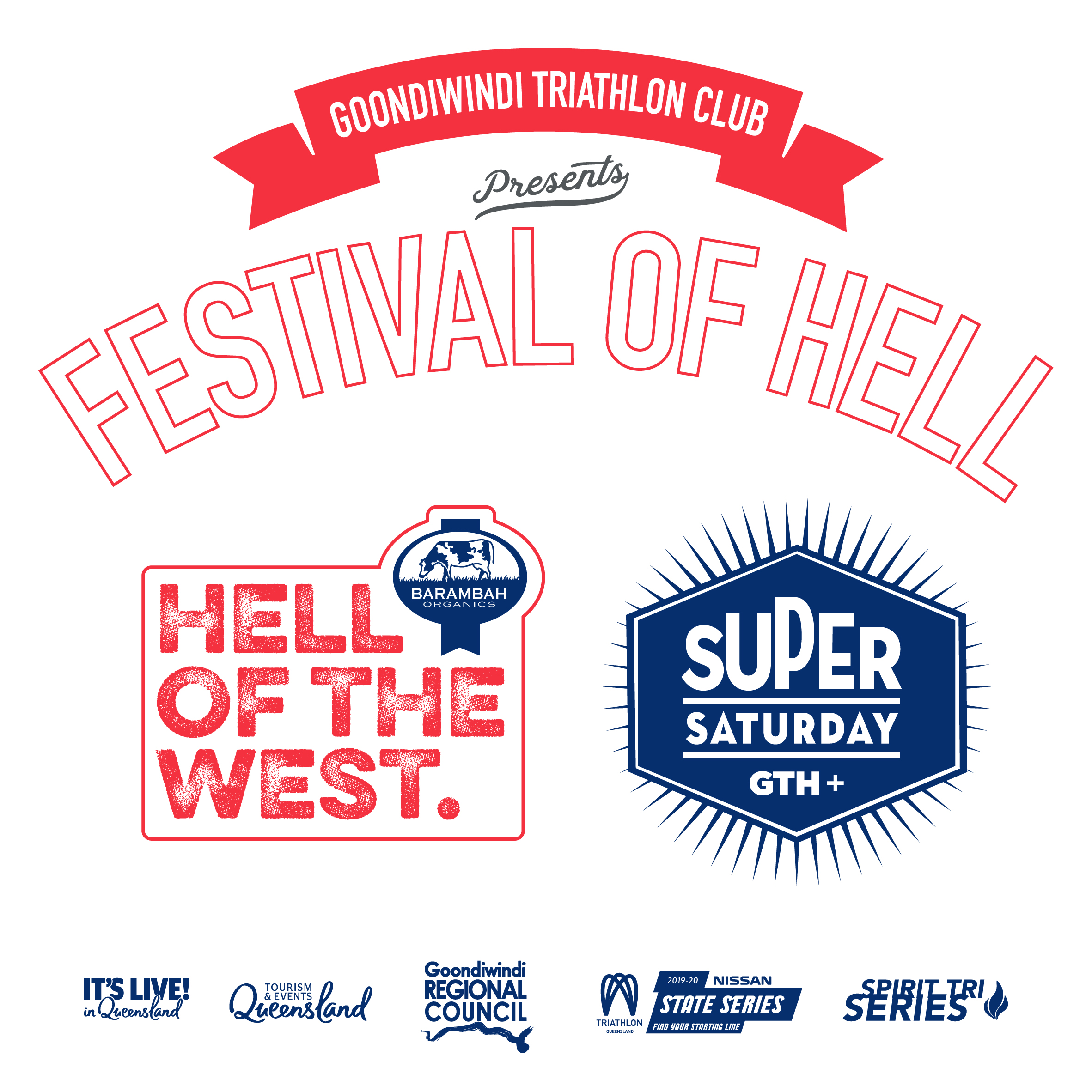 Subscribe to our news letter to get regular updates.